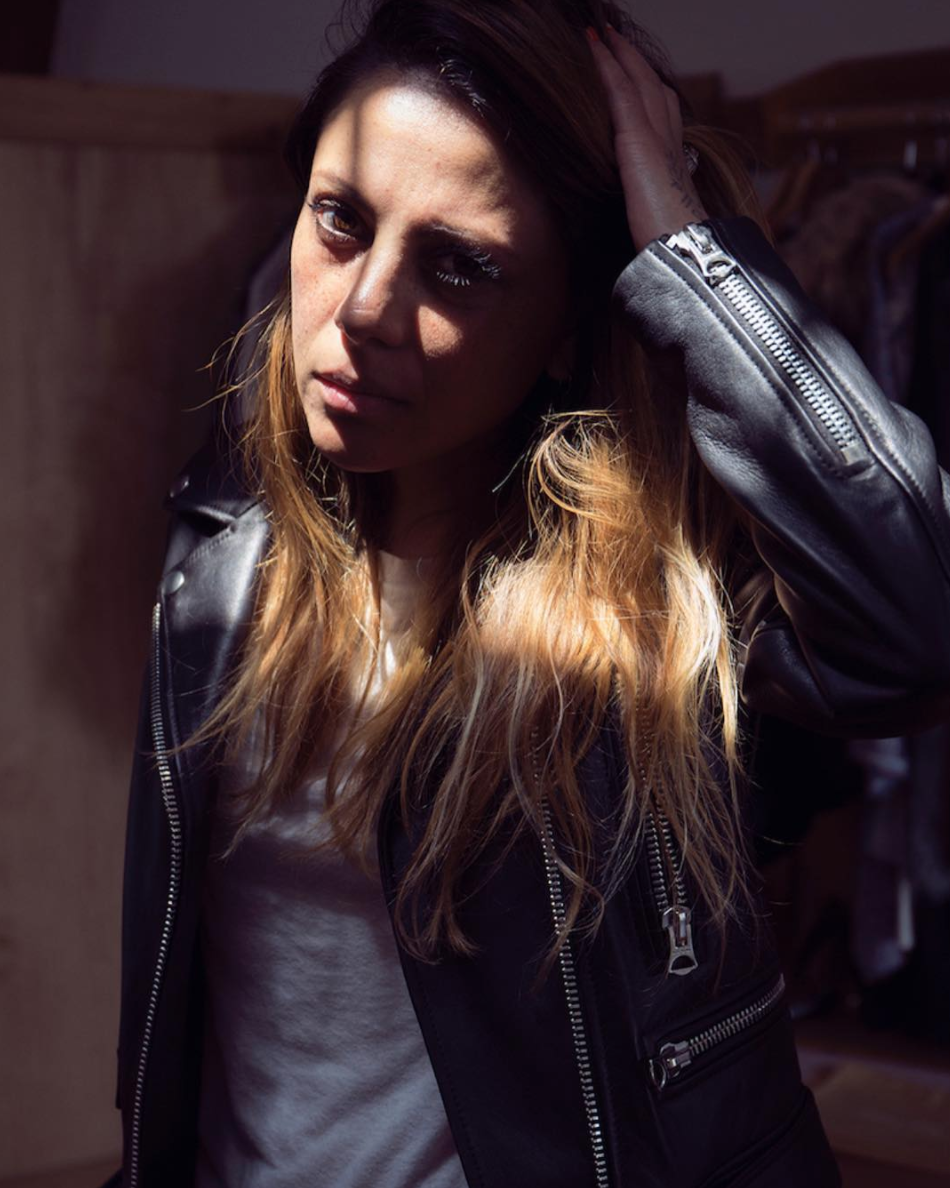 Who is behind Sioux

Claudia is the founder of Sioux, she was born in 1979 in Mexico City. She was raised in Mexico but when she was 20 years old she moved to Canada and stayed in Vancouver for two years, she studied single courses of Art History and Fine Arts at Emily Carr School. After that, Claudia moved to Europe and stayed 8 years. She got two scholarships in Barcelona and studied Electronic Art and Digital Communication and Textile Arts. How Sioux was born

Sioux was a dream and a way to bring new brands to Mexico. It was a commitment  and a risk to show a new lifestyle, but Claudia thought is was time to show a more European way to live and to dress and also a new perspective of how to see fashion. She wanted to bring a way of life that not only includes fashion, but also music, art, traveling and everything that inspires her. Sioux was born also as an idea to be a community and support it. Her best clients and friends are chefs, graphic designers, fashion stylists, editors, writers, photographers, musicians, coffee and food lovers. Creative People. And she likes to support any independent business as well as the community.

“Fashion is an extension of who you are”

Sioux was born in September of 2012 in Mexico City. The store was an open store but fast that year it became to work “only by appointment”. This concept was change because Claudia wanted to give all her attention and really help people to have a different experience of shopping and also of choosing the proper garment very carefully. “A piece that last a lifetime”. It started with different brands. Nowdays the store has developed and carries brands such as Acne Studios, A.P.C., Ganni, FAP / Filles a Papa, Garçons Infideles and BLK DNM.